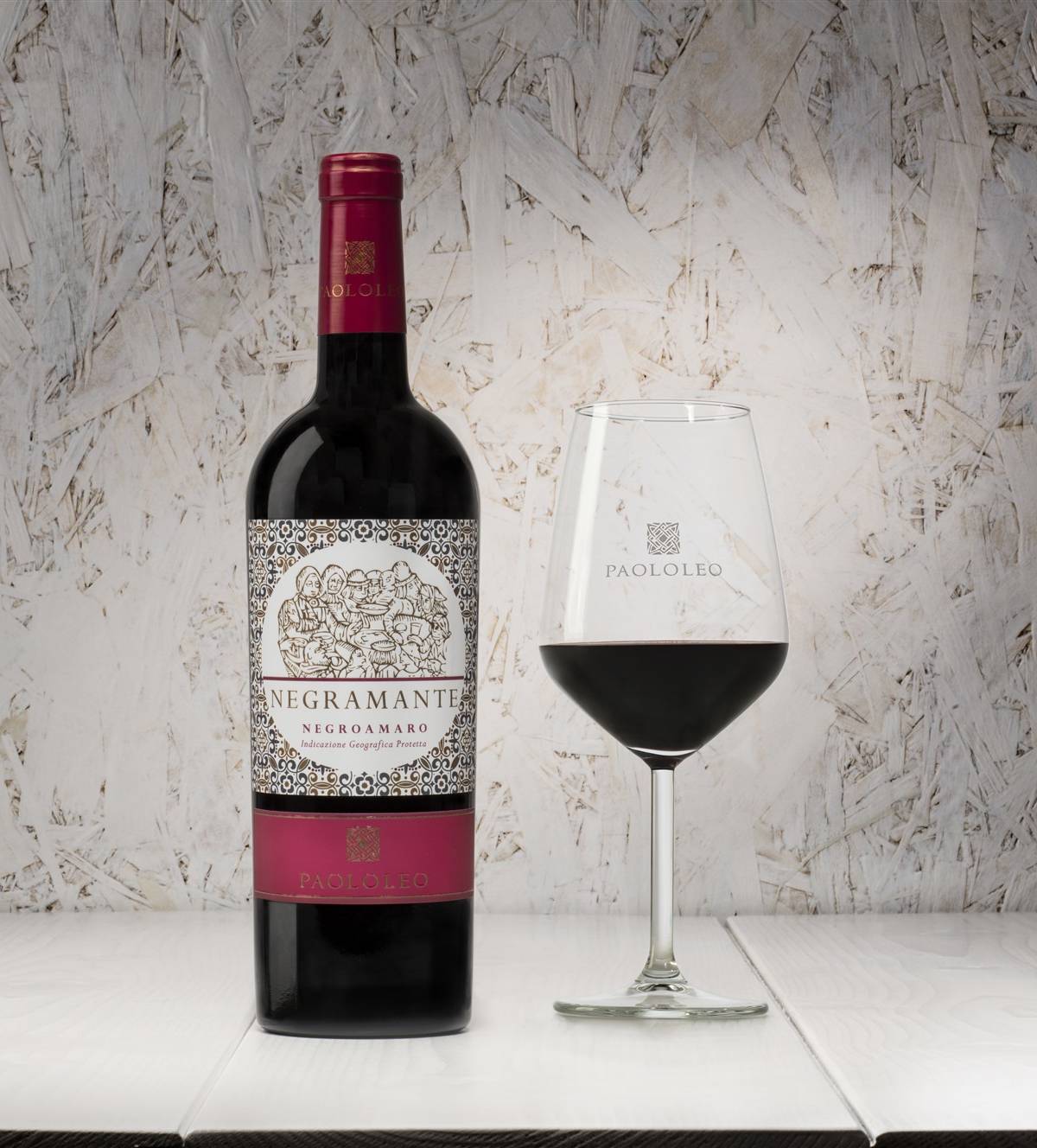 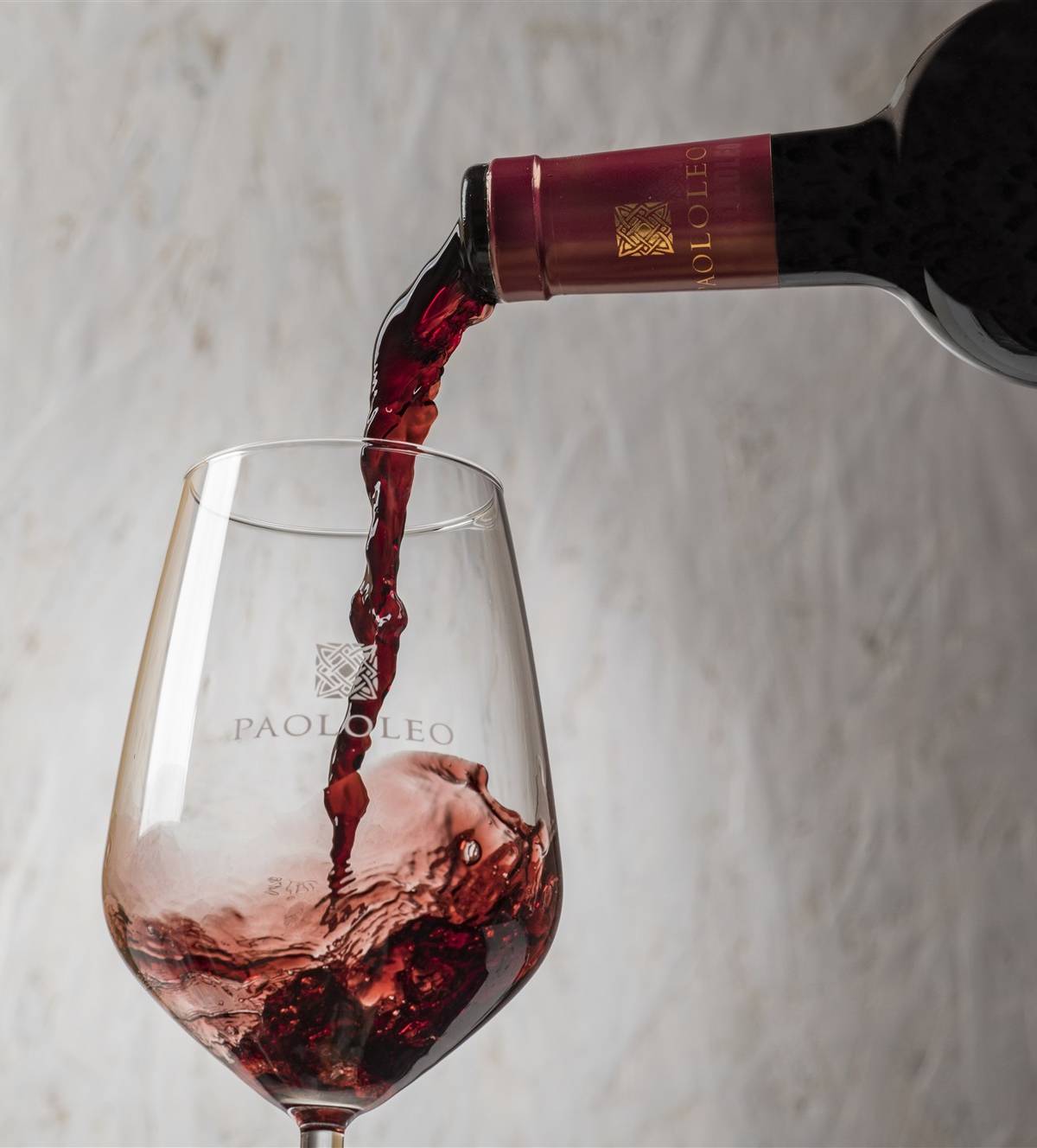 Pronounced aromas of red fruits, specially raspberry and strawberry, with hints of plum and spices

Negroamaro grapes are grown in Salento since the VI century BC, representing today more than 70% of vineyards of the provinces of Brindisi and Lecce. Considered the most famous of Salento’s native varieties, Negroamaro grapes faithfully reflect the identity of this land through its full structure, lingering flavours and pronounced aromas. Its fruity and lively character makes it a perfect match for many foods.

PLANT DENSITY AND YIELD: 4500 plants per hectare and 2.5 kg of grapes per plant

HARVEST: The harvest is carried out in the early hours of dawn, when the temperature is lower, to preserve freshness and aroma. 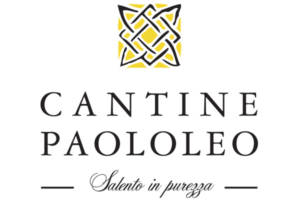 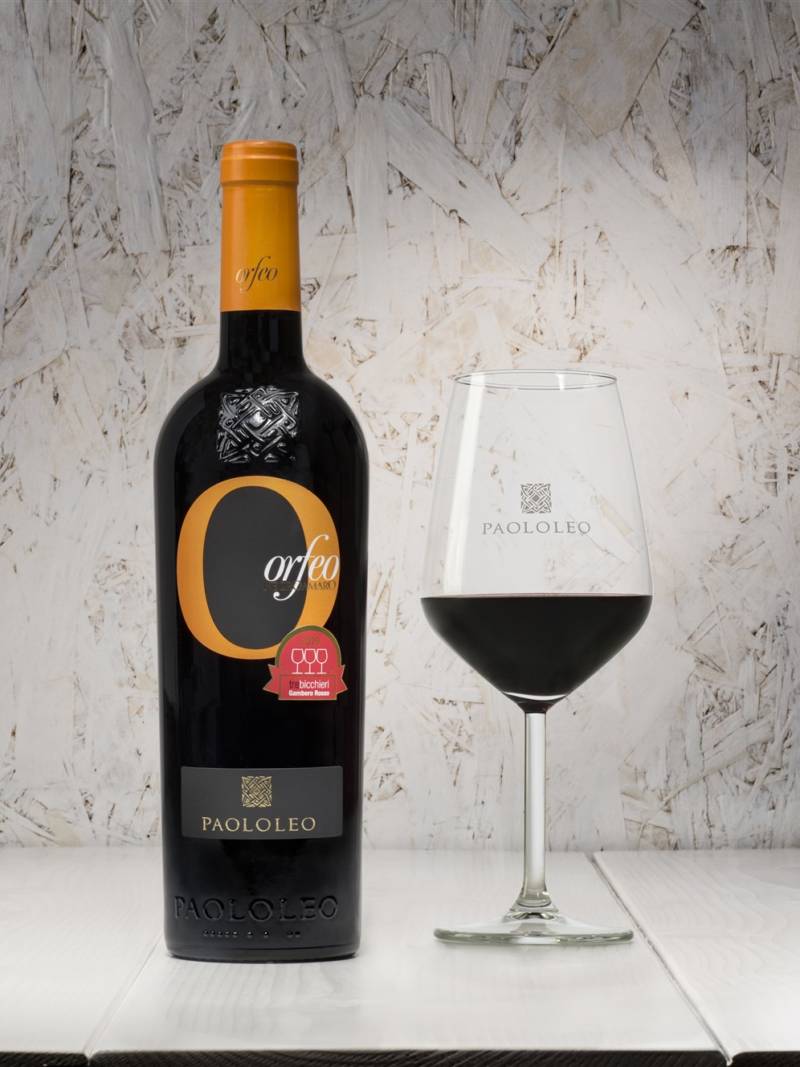 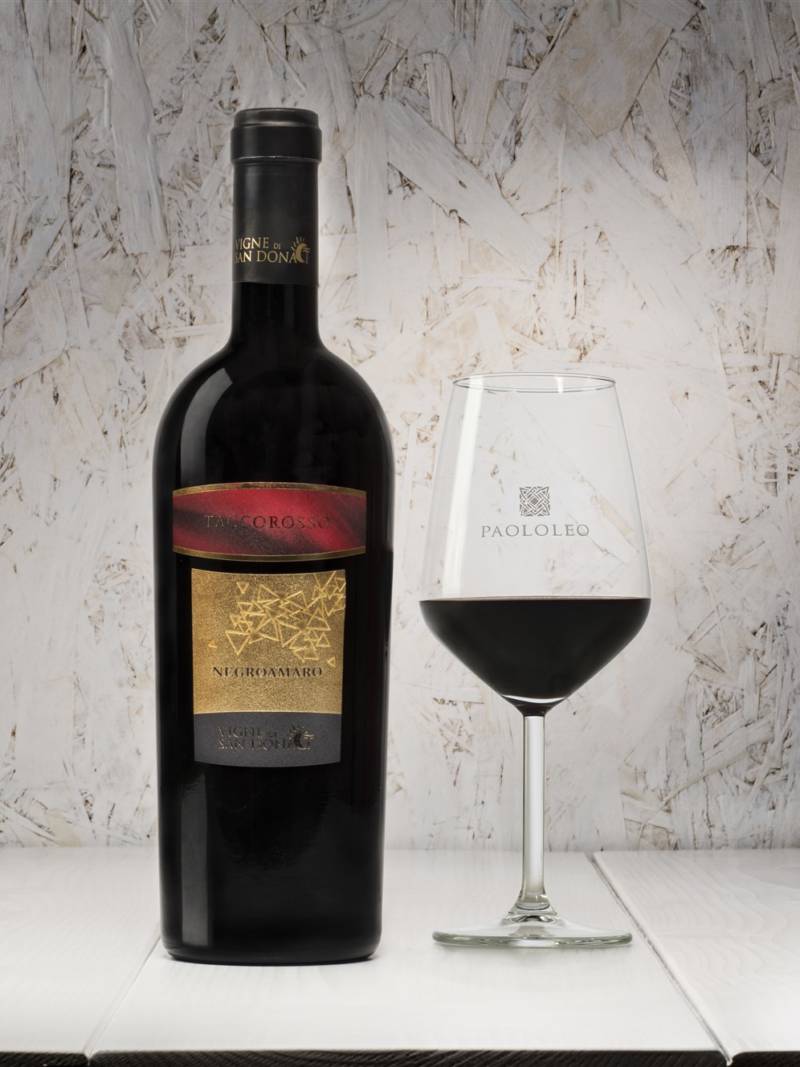 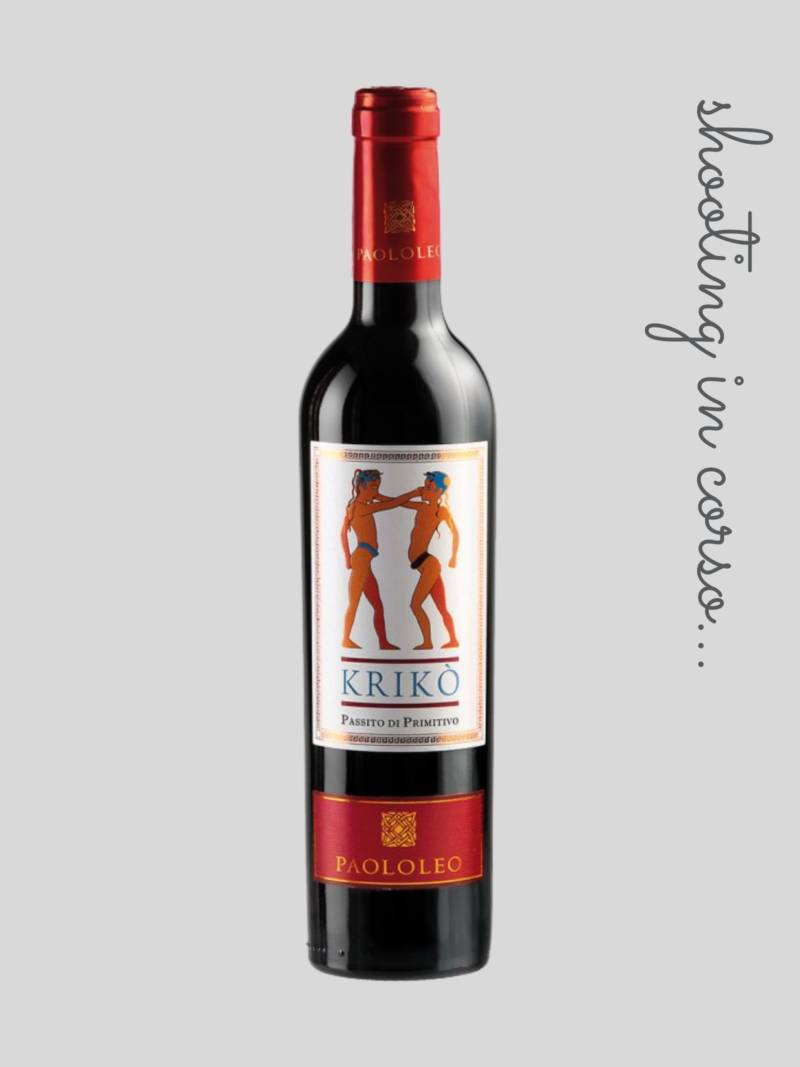 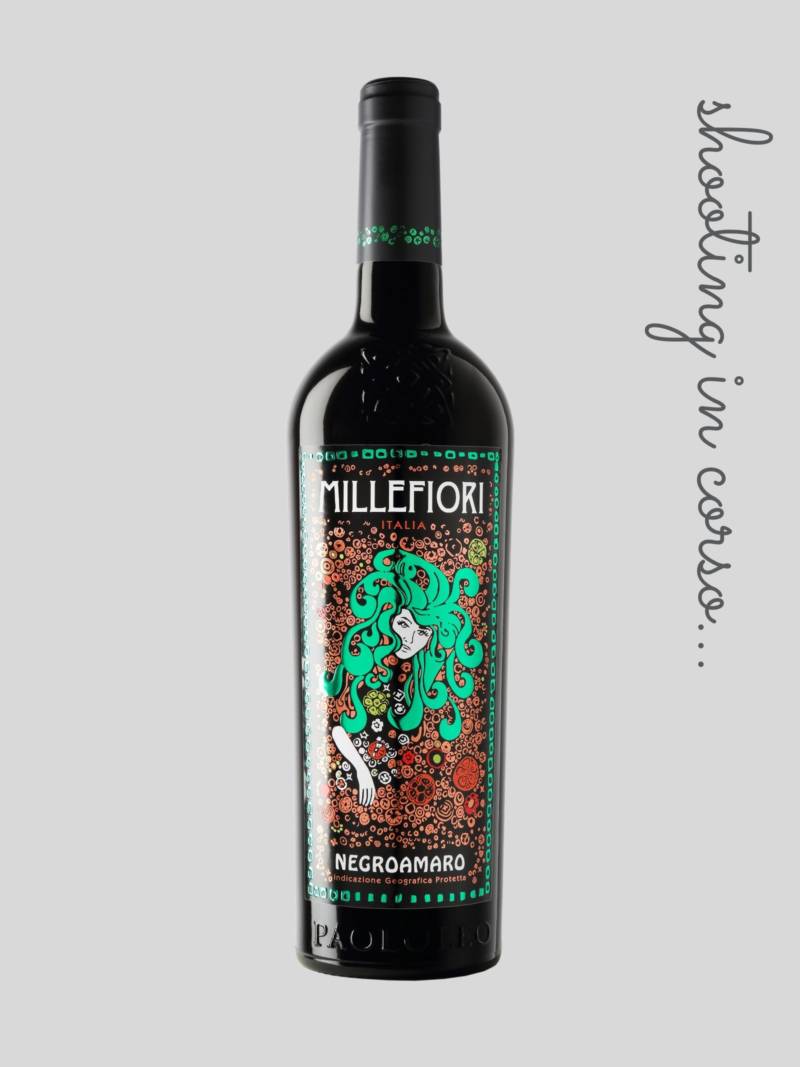 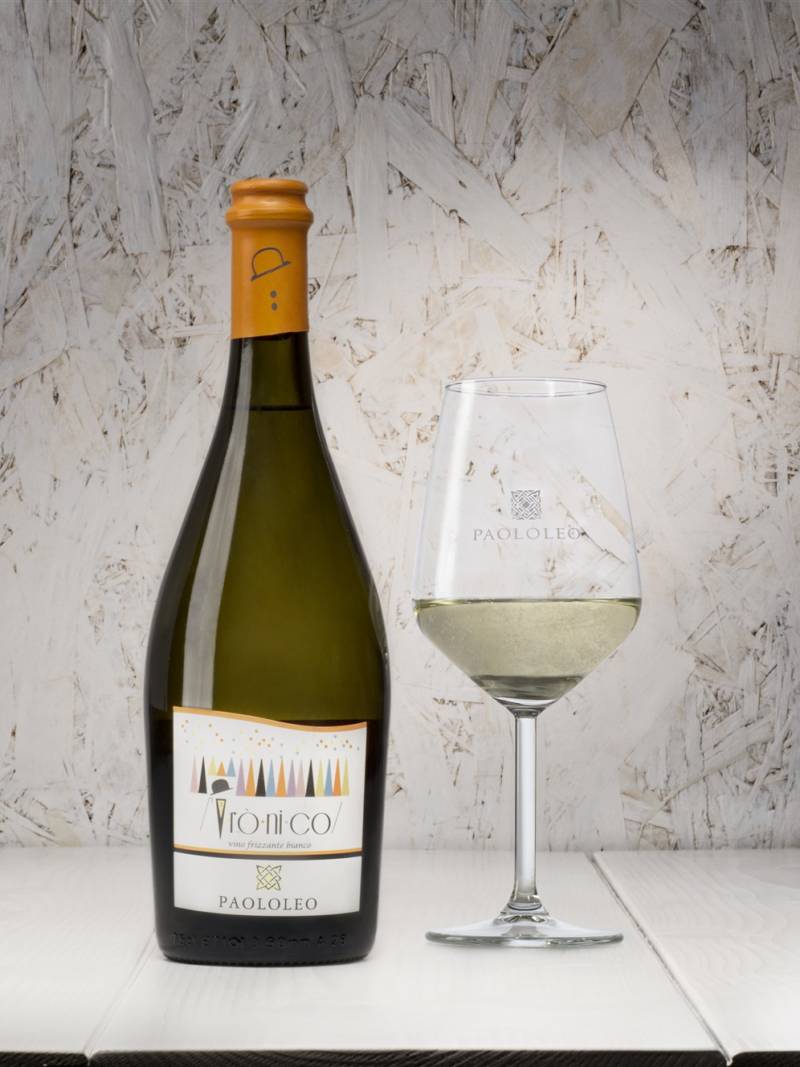 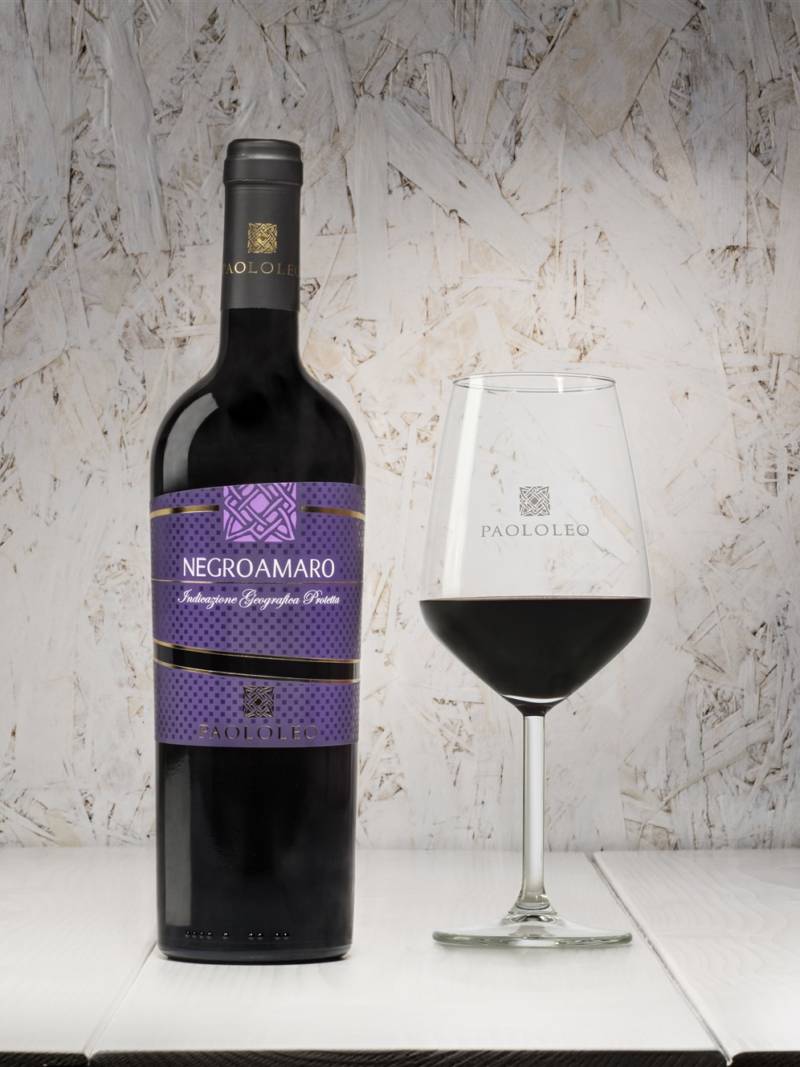 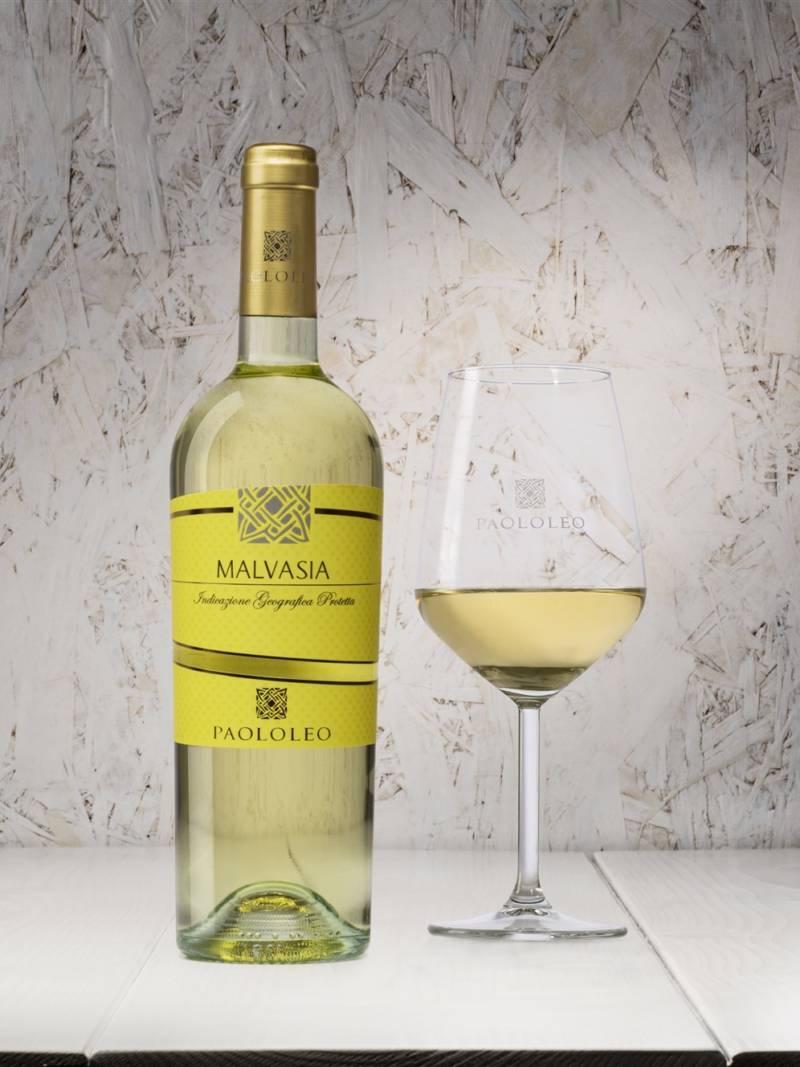 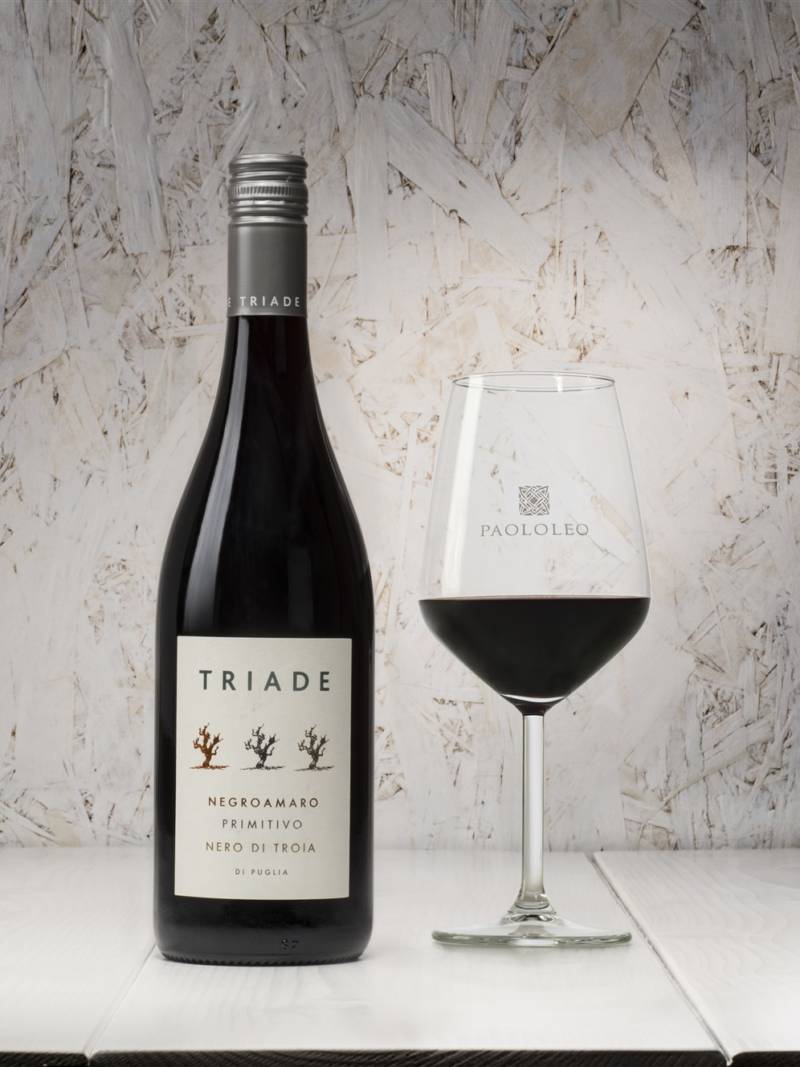